There has been a trend in software development to present non-code artifact via plain text, often called ASCII. Because ASCII has been the most used encoding, and it became part of Unicode, and UTF-8 has the exactly the same codes.

PlantUML is the most rich. TextUML is for class diagrams only. For web tool for sequence diagram see https://github.com/bramp/js-sequence-diagrams and http://sequencediagram.org (PlantUML syntax) with additional drag-n-drop of image elements on the right side.

Prerequisite. For local preview you need Graphviz downloaded, extracted into a folder, and GRAPHVIS_DOT environment variable having full path and name to dot executable. 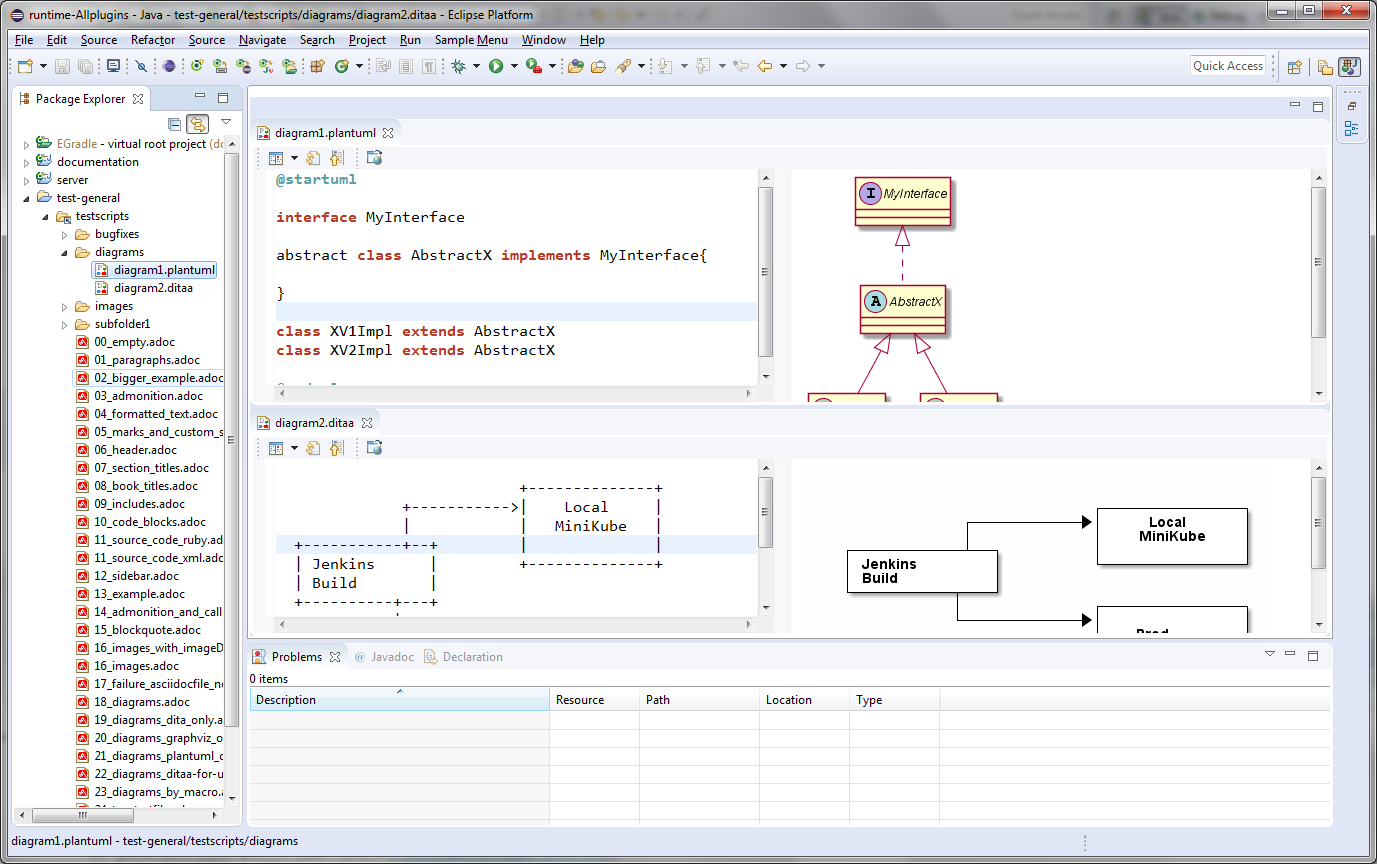 This mini-site is created by
Paul Verest.
2018